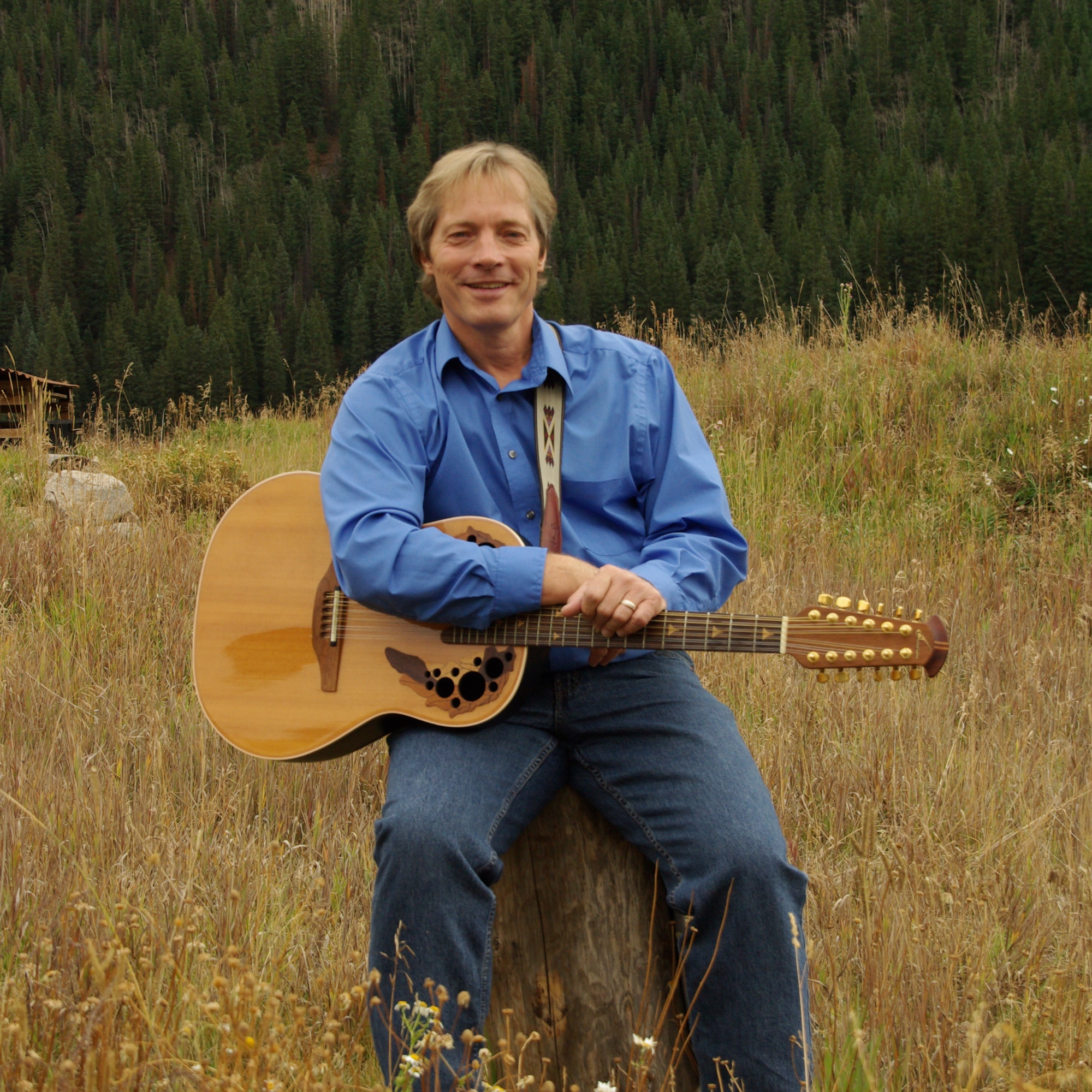 Mark Cormican, a native of Northern Kentucky, has performed many genres of music to a variety of audiences throughout the United States and England, both as a solo performer and with his band.

In the summer of 2018, Mark was selected to open a concert for music legend Michael Martin Murphey.

After moving to Colorado in 2016, Mark formed a new band with award winning musicians Johnny Neill (fiddle) and Ernie Martinez (banjo, mandolin and lead guitar). The new band, named ‘Mark Cormican & STARWOOD’ performs a variety of music . . . from John Denver tribute concerts, concerts featuring all Mark Cormican original songs and concerts with a variety of popular cover songs and Mark Cormican originals. Recent additions to this band include Robin JoLeady (harmony vocals), who is a lead performer in her own right, and Tony Ortega (steel guitar and lead guitar) who has added an entirely new dimension to the band’s sound.

When not playing a piano bar with a prestigious cruise line, Mark Johnson (a Grand Lake, CO native) joins the band with his superb piano accompaniment and harmony vocals. When on stage together, this energetic band weaves a tapestry of music that will take the audience on a magical journey which will not soon be forgotten.